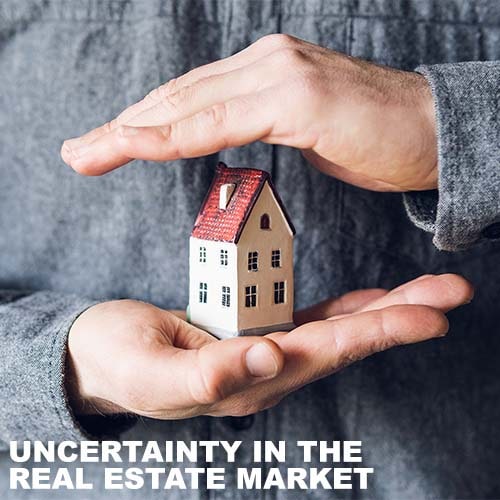 Harry S. Truman once said “America was not built on fear. America was built on Courage, on Imagination, and Unbeatable Determination to do the job at hand.” That statement rings true for all of us once again. We all know, that the current situation makes it extremely difficult to project the future of the economy. Sam Khater, Chief Economist at Freddie Mac, says: “The uncertainty of the crisis means forecasts of economic activity are more unclear than usual.” Analysts normally look at economic data and compare it to previous slowdowns to create their projections. This situation, as we know, is anything but normal.

Analysts must incorporate data from three different sciences into their recovery equation:

The challenge of accurately combining the three sciences into a single projection has created uncertainty, and it has led to a wide range of opinions on the timing of the recovery. Quarterly growth contracted significantly in the world’s second-biggest economy – China – for the first time in 28 years, skyrocketing jobless numbers in the U.S., and warnings from OPEC that demand for oil will fall to a 30-year low, have many wondering if it really will be business as usual once the coronavirus pandemic is over. Sam Khater, Chief Economist at Freddie Mac still has hope stating, “We expect that most of the economic damage from the virus will be contained to the first half of the year. Going forward, we should see a recovery starting in the second half of 2020.”

Right now, the vast majority of economists and analysts believe a full recovery will take anywhere from 6-18 months. No one truly knows the exact timetable, but it will be coming.  A recent global poll shows that people have some serious doubts despite reassurances from many governments that we will see a quick recovery in the economy once the outbreak is under control. The majority of people in 10 out of the 15 countries surveyed say a quick economic recovery is unlikely once the lockdown from the pandemic is lifted, with this sentiment highest in hard-hit European countries.

The fear and uncertainty we feel right now are very real, and this is not going to be easy. We can, however, see strength in our current market through homeowner equity that has not been there in the past. That may be a bright spark to help us make it through. While some have expected more people to find themselves underwater, new research from Atom Data Solutions suggests U.S. homeowners are still four times more likely to be equity rich, than seriously underwater.

Many companies will be able to bounce back nicely. But yes, there will be some businesses that don’t survive the shutdowns. Other businesses might be operating at severely reduced capacity or will have taken on additional debt burdens and, therefore, won’t be able to bring back all of their prior workforces. Experts agree the pace of recovery, likely in the second half of the year, is uncertain because it depends on the extent of the damage in the first half such as the permanent loss of industry.

“It is better to plan for the worst and be pleasantly surprised than to be caught unprepared.”